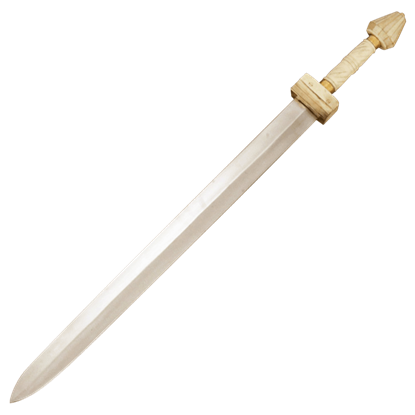 Item # AH-2002
Similar in design to the gladius, the spatha was a straight sword favored by Roman heavy infantry units. This 3rd Century Roman Spatha is an ornate sword, featuring straight edges that culminate into a vicious, angular point.
$200.29 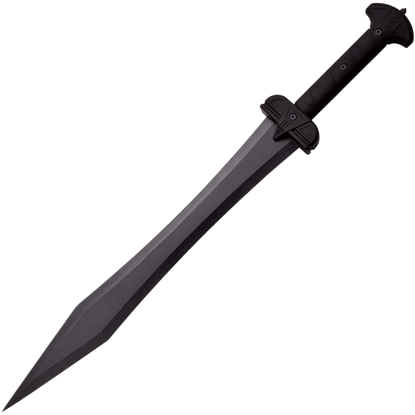 Item # MC-SW-1277
Named for a permanent Roman campsite known for its sword manufacturing, the Mainz gladius remains distinctive for its subtly tapered waist and long point. The Black Mainz Gladius displays both of these traits in its design.
$44.00 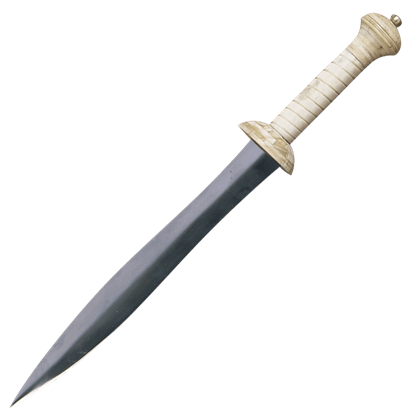 Item # AH-6251B
Perfectly suited to the combat of the gladiatorial arenas, short weapons like this Bone Handled Gladiator Dolch were used by many a Roman gladiator. As weapons, they also helped ensure an exciting match for the spectators, too.
$75.55 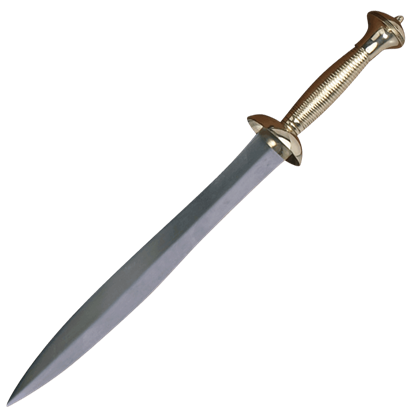 Item # AH-6251
Perfectly suited to the combat of the gladiatorial arenas, short weapons like this Brass Handled Gladiator Dolch were used by many a Roman gladiator. As weapons, they also helped ensure an exciting match for the spectators, too.
$90.67 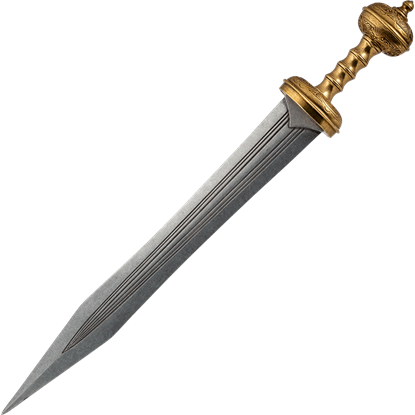 Item # SD4116L
The Roman Sword, or Gladius, evolved from weapons captured during the Roman campaign in the Iberian peninsula. By the first century A.D., it had been refined to the form shown in this replica by Denix.
$180.00 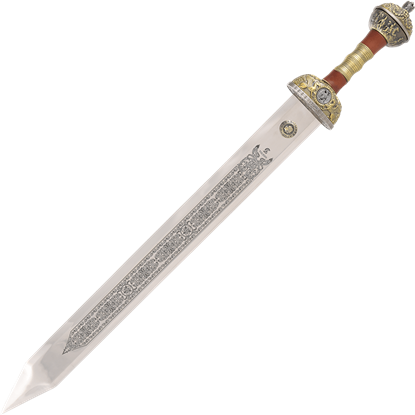 Item # SG211
The great Julius Caesar, head of the Roman Empire, left his mark in history as a military leader and an Emperor. The Julius Caesar Sword, with its Roman styling, is a reminder of the power and prestige of the great Roman Empire.
$163.95 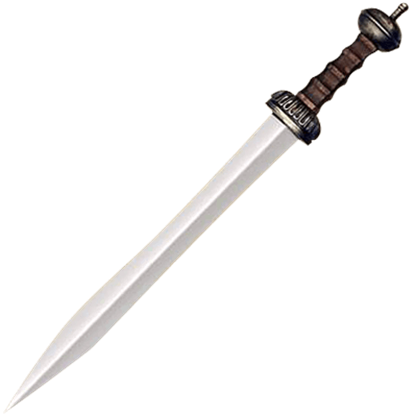 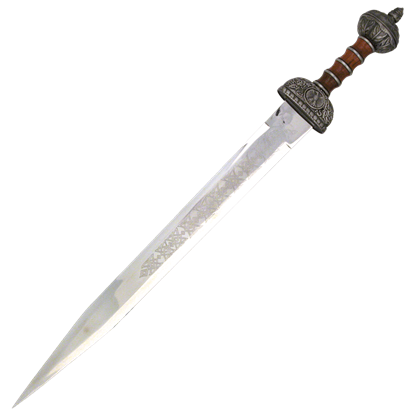 Item # MC-HK-708
The centurion was the professional officer of the Roman legion. Commanding roughly 80-100 men, a centurion was expected to be the best soldier among them, wielding his Centurion Gladius with dexterity and skill, leading by example.
$88.00 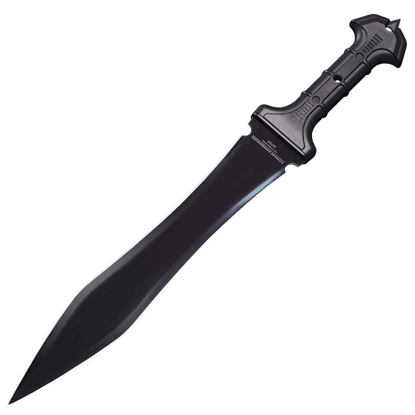 Item # UC3009
Imagine the dirt beneath your feet, the sun on your face, and roar of the crowd as you prepare yourself for the fight of your life. Earn the right to live and your freedom with the elegant Combat Commander Gladiator Sword.
$64.25 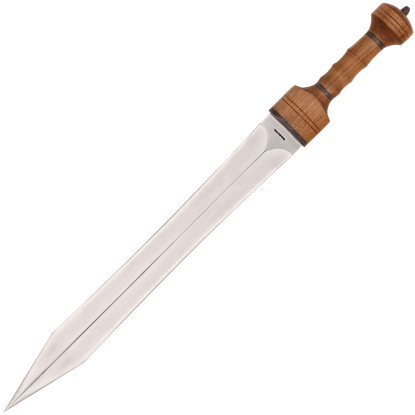 Item # BK-CTK1001195HC
Roman Legions were renowned for the brutal fighting spirit of individual soldiers as well as the discipline and organization of the army units. The Condor Mainz Gladius is modeled after the weapon used by these lethal warriors.
$291.95 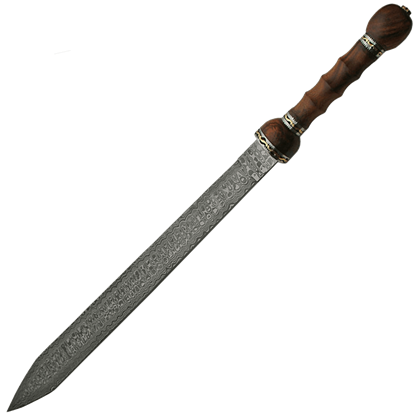 Item # ZS-DM-5003
As many avid collectors of weapons know, the gladius was the weapon of choice in Ancient Rome. This Damascus and Rosewood Gladius enhances the look of that classic sword with brilliant Damascus steel and a gorgeous wooden handle.
$169.90 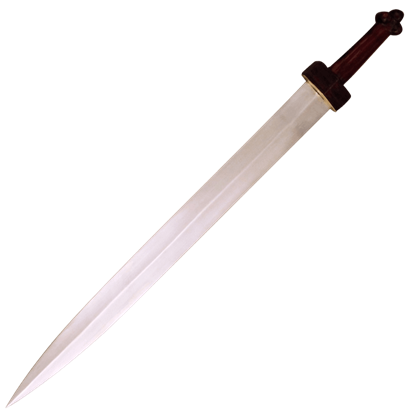 Item # AH-4215
Similar in design to the gladius, the spatha was a straight sword favored by Roman heavy infantry units. This Delos Sword is a simple blade with obvious Hispanic influences that is modeled after a Roman sword found in Delos, Greece.
$233.05